Students of MAPS visited Max Mueller Bhavan for a street play competition in German during the exhibition 'UMDENKEN' which primarily means rethinking.
The competition and exhibition emphasized upon the concept of saving nature and the five elements - earth, air, sky, fire and water from which the nature has been formed.
The exhibition was very influential and inspiring. It was an amazing experience 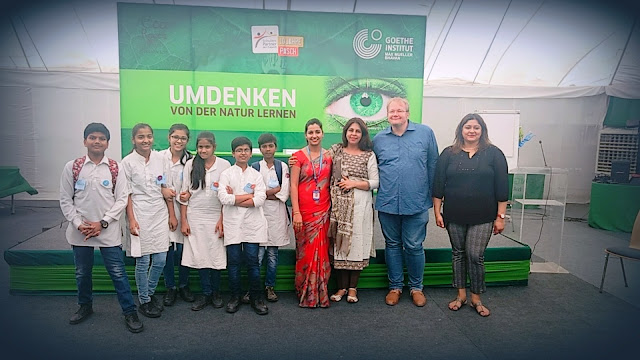 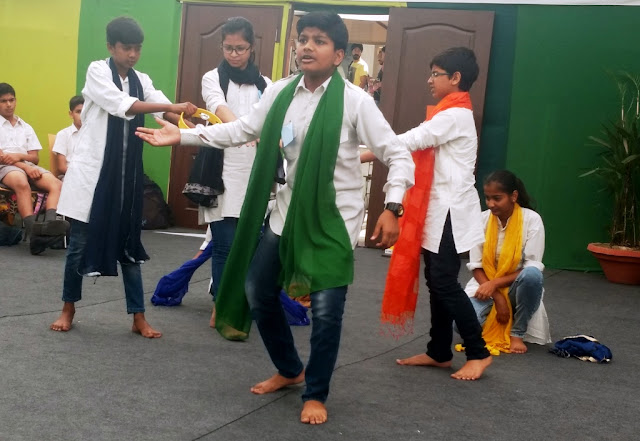 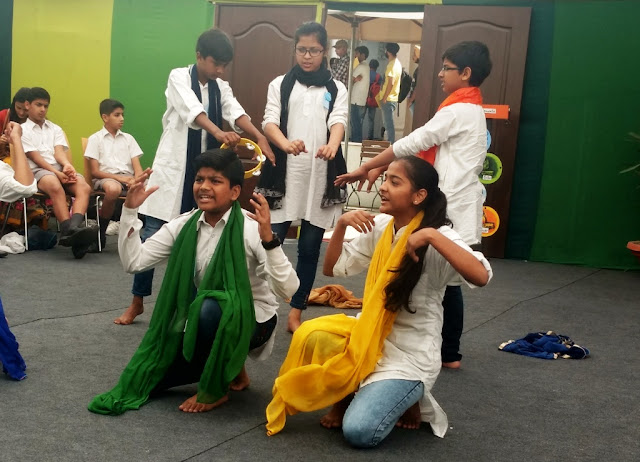 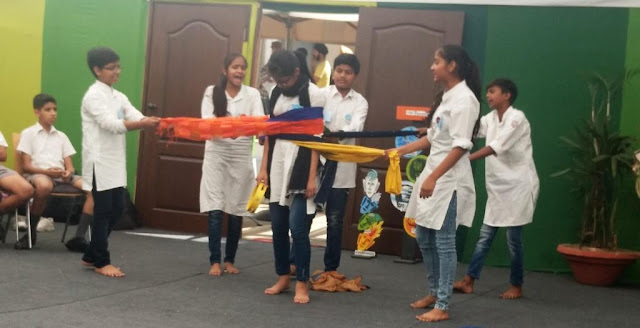 All the students of classes IX and X were enthusiastic to take part in German activity. Class IX got the chance to showcase their creativity and imagination in their own fairy tales (fairy tales) , whereas class X to  perform Street play(Straßenkunst) on social issues. 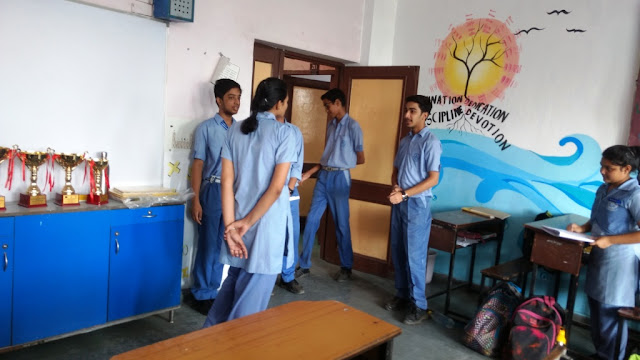 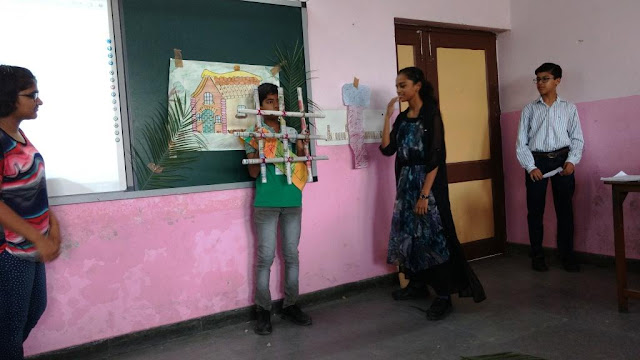 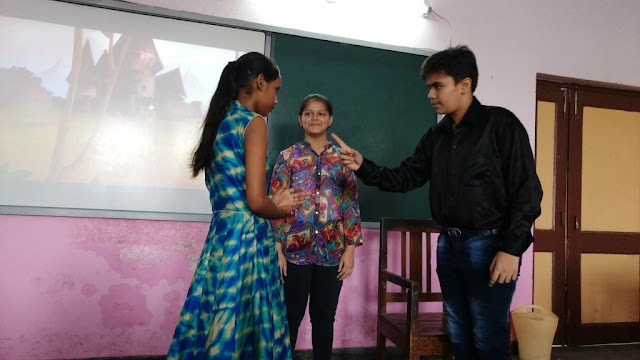 All the students of classes V to VIII were enthusiastic to take part in German week. Classes got the chance to showcase their creativity and imagination. Students have exhibited their Talent with their expertise on different themes 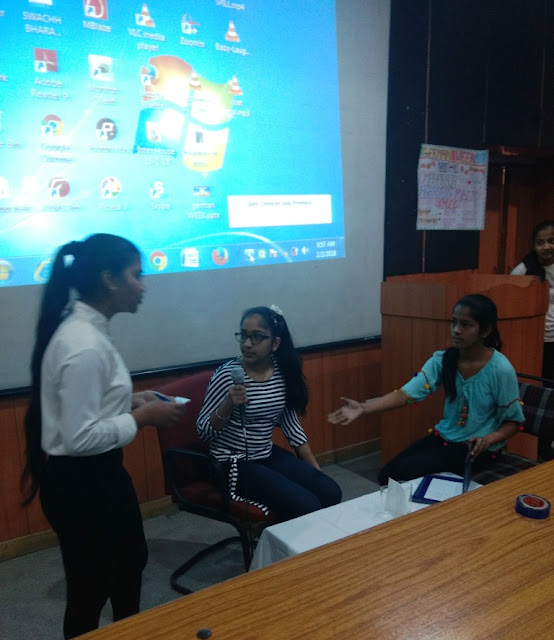 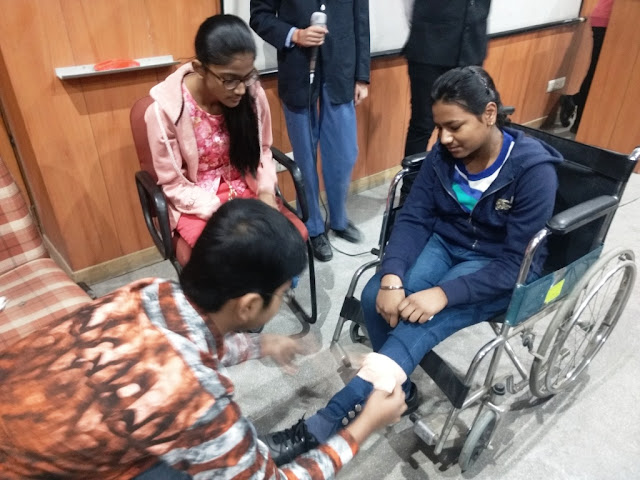 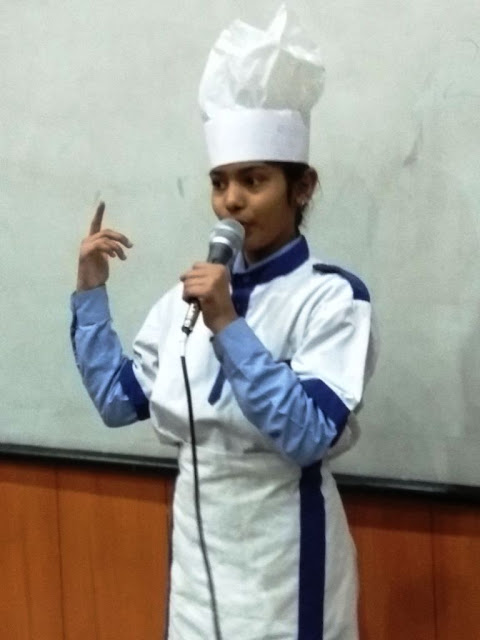 A big achievement by our students who got first prize in video clip competition (scholarship of youth camp in Sri Lanka) and the winners were given away the prizes on stage by the musicians of Raggabund during the live concert New Delhi. 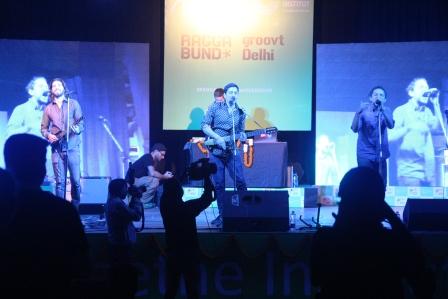 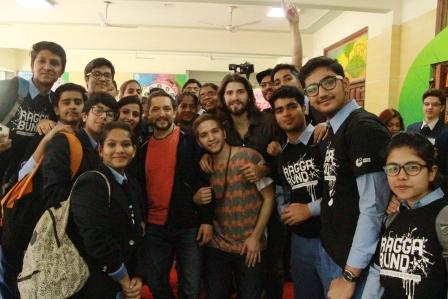 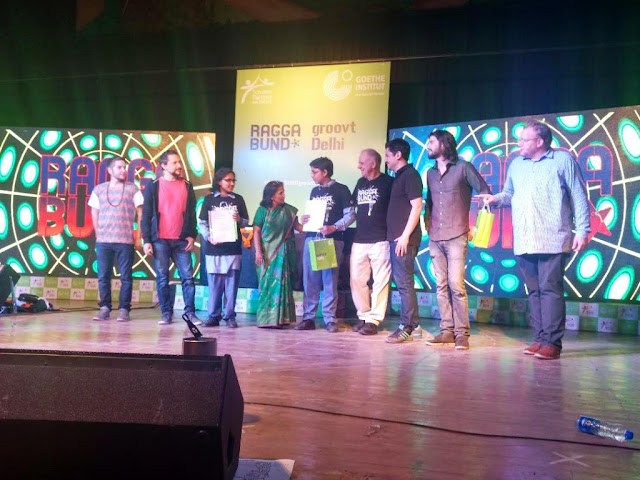